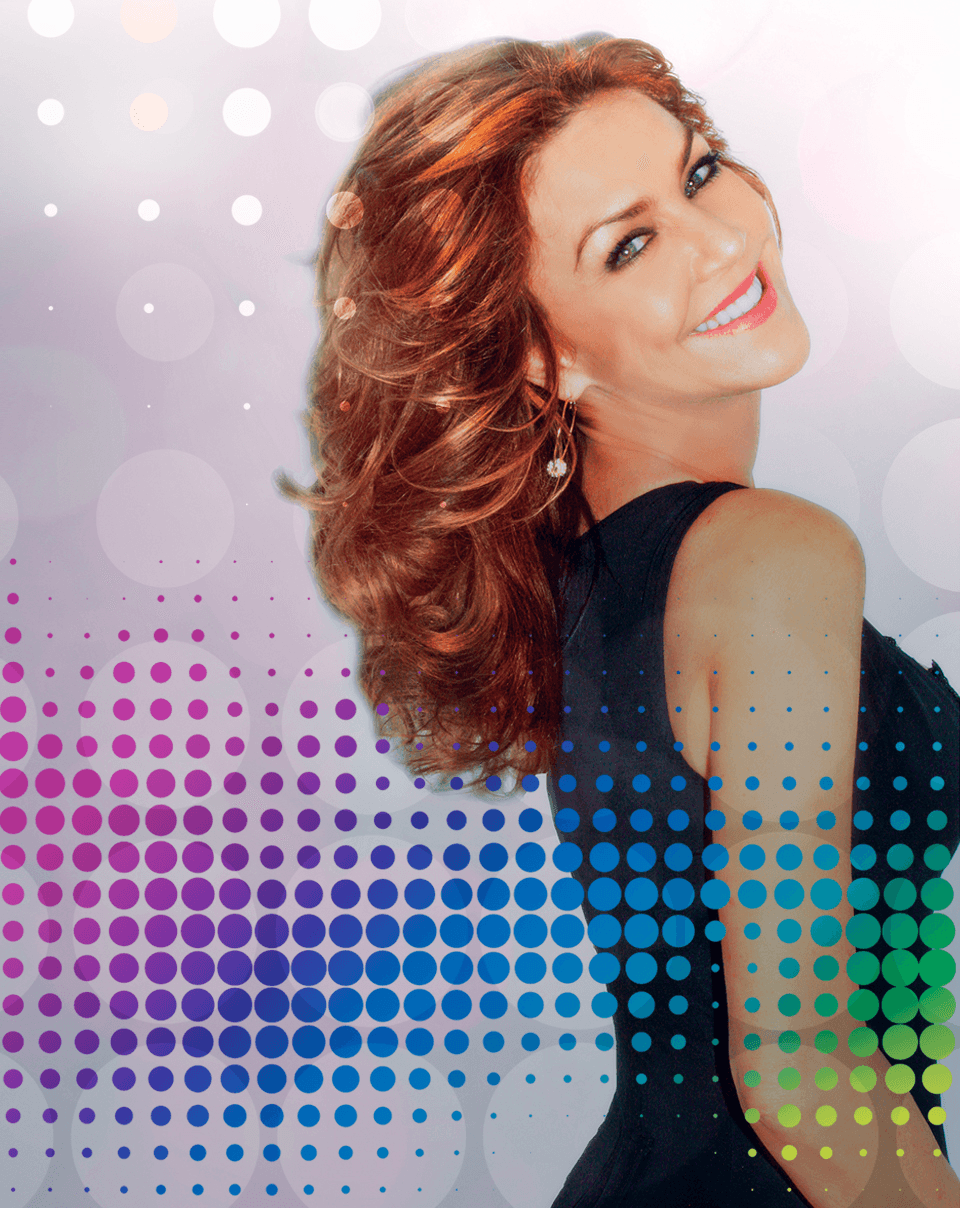 Join Andrea McArdle, original star of Broadway’s Annie, for an intimate holiday concert! She will be accompanied by her musical director, Steve Marzullo. Andrea will perform seasonal and Broadway favorites such as White Christmas, It’s the Most Wonderful Time of the Year, N.Y.C. and, of course, Tomorrow.

We are pleased to bring this very special Kean Stage virtual experience to you in the comfort of your home. The concert will be streamed from Kean University’s Enlow Recital Hall.

A unique access code will be sent to you via email immediately after you purchase. Use that code to watch the show on the specific streaming date you chose.

Andrea McArdle rocketed to stardom as Broadway’s original Annie, for which she was the youngest performer ever nominated for the Tony® Award for Best Actress in a Musical, winning both the Theatre World and Outer Critics’ Circle Awards for her performance. On Broadway she originated the roles of Ashley in Starlight Express and Margy in State Fair and was seen as Belle in Beauty and the Beast and as Fantine in Les Misérables. On tour she starred in Jerry's Girls, The Wizard of Oz and Peter Pan. Off-Broadway, Andrea has appeared in the satirical Newsical; she has played the title role in regional productions of Mame and Hello Dolly. Andrea has performed in concerts halls from Carnegie Hall to the best showrooms in Las Vegas to the MET Opera House as well as the White House. On PBS she has appeared in Andrea McArdle on Broadway and The Leading Ladies of Broadway.

Steve Marzullo. New York Credits: Music Direction for Disaster!, Once On This Island (Original Broadway Cast). Associate Conductor for Mamma Mia!, Seussical, Grease (1994 Revival), Saturday Night and A Little Night Music (Equity Library Theater). Pianist/Keyboards for Ragtime (Original Broadway Cast) Floyd Collins, Sweeney Todd (1989 Revival) Smile, Olympus On My Mind as well as the Actor’s Fund concert version of Dreamgirls and Company In Concert starring the original 1970 Broadway cast. Films: Pianist for Disney’s Beauty and the Beast and Aladdin as well as Fox’s Anastasia. Composer credits include Songs from an Unmade Bed (New York Theater Workshop), The Audience (The Transport Group) and for Audra McDonald Some Days, I Hid My Love and Burning the Sauce. His songs have been recorded on the solo albums of Rebecca Luker, Stephanie J. Block, Andrea Burns, Andrea McArdle and Matt Zarley. He has recorded two albums of his music entitled Show Some Beauty and Kiss Me While We Have the Chance. Graduate of the Manhattan School of Music.